These were preceded by runs 999-999G from 24 March until that fateful May weekend, to secure a day with potentially good weather and the Nash Hash was co-numbered the BH3 run #1009 to put the hareline back in order. The Hash itself was held in Fragrant Hills, hared by Rugburn, Ratchucker, Prickly Nipples and Quick Draw.

The 4 BH3 1000th runs were the Great Wall hared by Wrong Way, Artsy Fartsy and Chris Fry, the Ming Tombs hared by the Rat, Old Summer Palace hared by Rear Entry and Masturbaker, and Houhai Lake hared by Chubby, OP and Don. 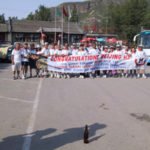 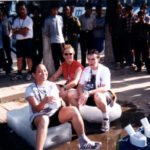 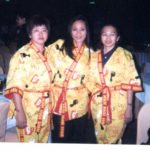 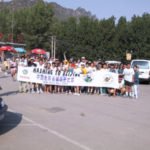 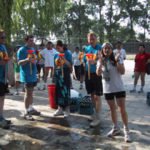 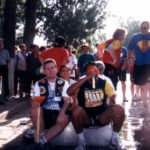 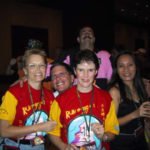 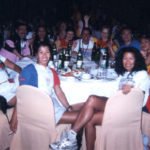 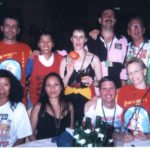 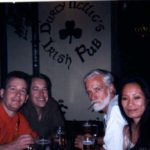 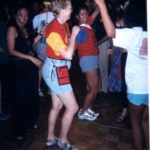 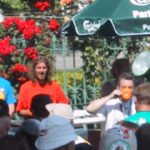 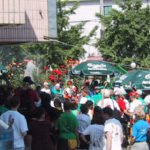 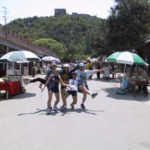 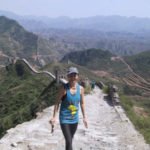 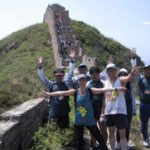 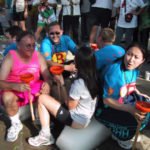 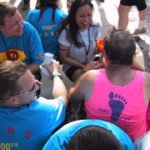